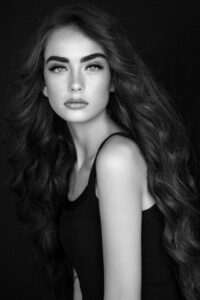 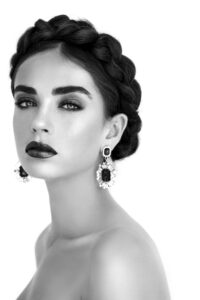 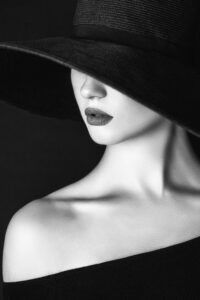 When do I start annual gynecology exams and appointments?

What is the benefit of gynecology screenings?

The benefit of these yearly clinic appointments is for a physician to assess overall patient health, diet and exercise, discussed birth control, period issues, and to screen for sexually transmitted diseases, and other abnormalities. Gynecologists will also ensure vaccinations such as Tdap, HPV, and flu shots are all up to date.

Can I discuss other gynecologic concerns?

What if I am on my period?

Patients may still have pelvic exams if they are on their periods. It is ok.

What do gynecologists do blood tests for?

If patients are sexually active, blood tests and swabs can be obtained to test for STDs or STIs including HIV, Hep B, syphilis, HPV, gonorrhea, chlamydia, trichomonas, candida, and Gardnerella.

What to know before your first gyn exam?

Gynecologists are doctors who specialize in the female reproductive tract, so a pelvic exam does not have to be uncomfortable. They can also help keep track of your medications, histories, and find out when you are due for your next screenings.

Can I make a gynecology care appointment near me?

To make your wellness appointment with Dr. Gitiforooz, a local OB/GYN, there are three gynecology clinic locations available near you for your scheduling convenience. 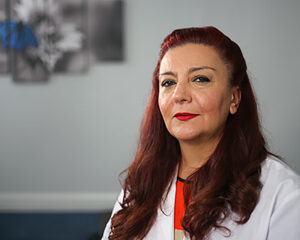